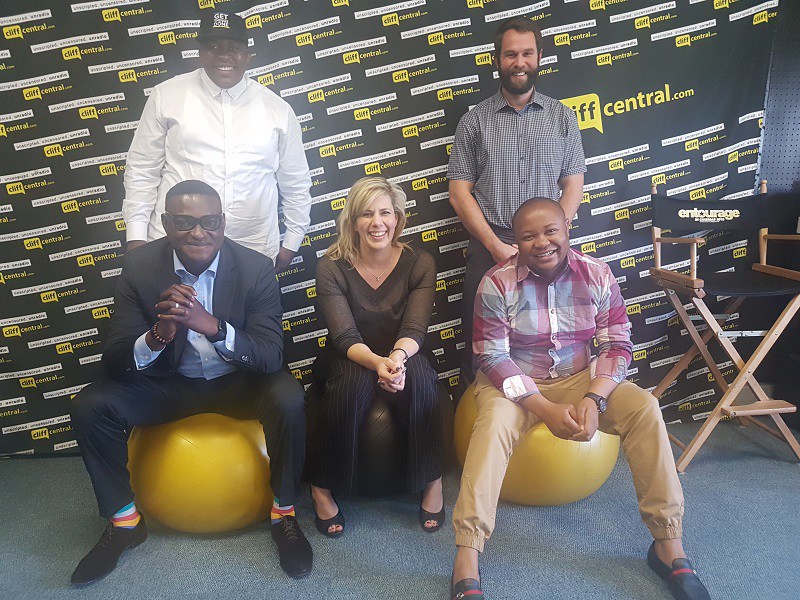 Are we free as business people or citizens… or are we captured by Capitalism? Most African countries were colonised by pushing business interests, thus they are still captured to date. We are now officially in recession (is that not part of capture?) – hence we are borrowing monies to free the economy etc. Will we ever be free as a market? Joining Teboho Mafodi and Bulelani Balabala in studio for the discussion is: Chris Hattingh (Researcher at Free Market Foundation), Dr Harry Akinola (Global Learning& Dev Head at Puma Energy & Shift Convener), and Lisa Illingworth (Author, Entrepreneur & Founder of FutureProofSA).
This audio clip was originally posted on Cliff Central on the 12th September 2018.

You have Successfully Subscribed!

Any cookies that may not be particularly necessary for the website to function and is used specifically to collect user personal data via analytics, ads, other embedded contents are termed as non-necessary cookies. It is mandatory to procure user consent prior to running these cookies on your website.